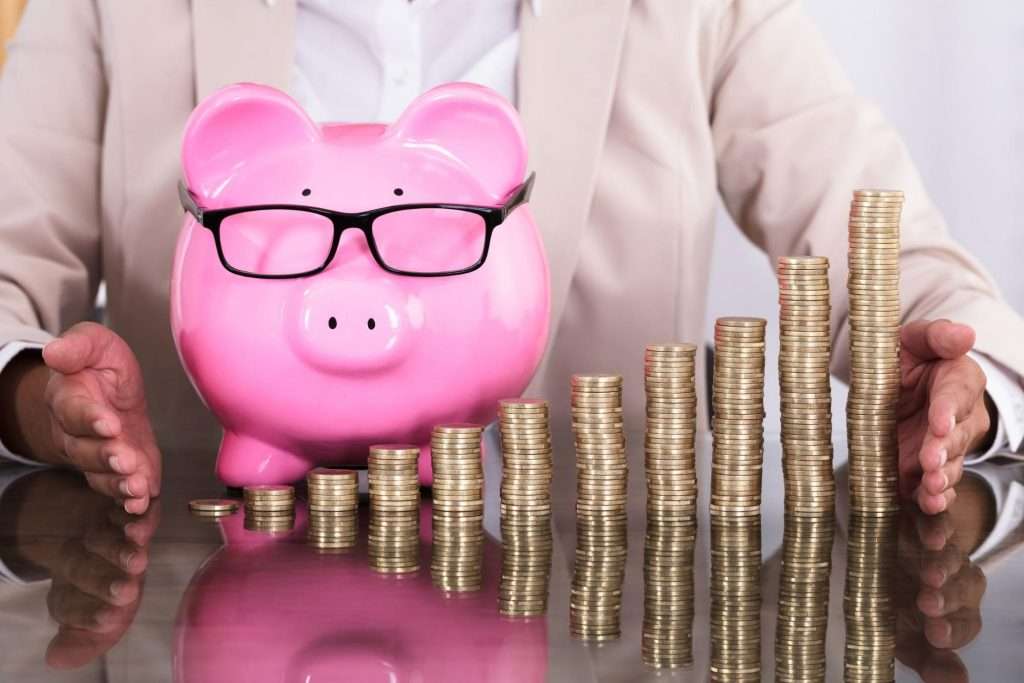 Recent surveys show that the majority of businesses plan to increase their digital marketing budgets over the next 12 months. These increases mean stiffer competition and growing rates to achieve the desired level of impressions and performance.

Today’s internet marketing practices have matured dramatically since the days of dial up. Channels like social media have likewise matured, changing the landscape from a “Wild West” feeling to a more familiar competitive market. As businesses spend more on aspects of marketing like paid ad inventory, prices go up. There is, after all, a finite number of eyeballs browsing the internet at any given time.

Businesses also find themselves competing more earnestly for organic traffic and impressions. While it used to be easy to rank high on search engines if you were the only business on the block doing SEO, now achieving results pits you against countless others.

With all this going on, business owners should expect to dig deeper into their pockets in the near future in order to achieve their goals for awareness, revenues, growth, and more. To help encourage you to keep pace, here are some observations we’ve made that reveal the current state of online marketing and indicate where it could be going soon. 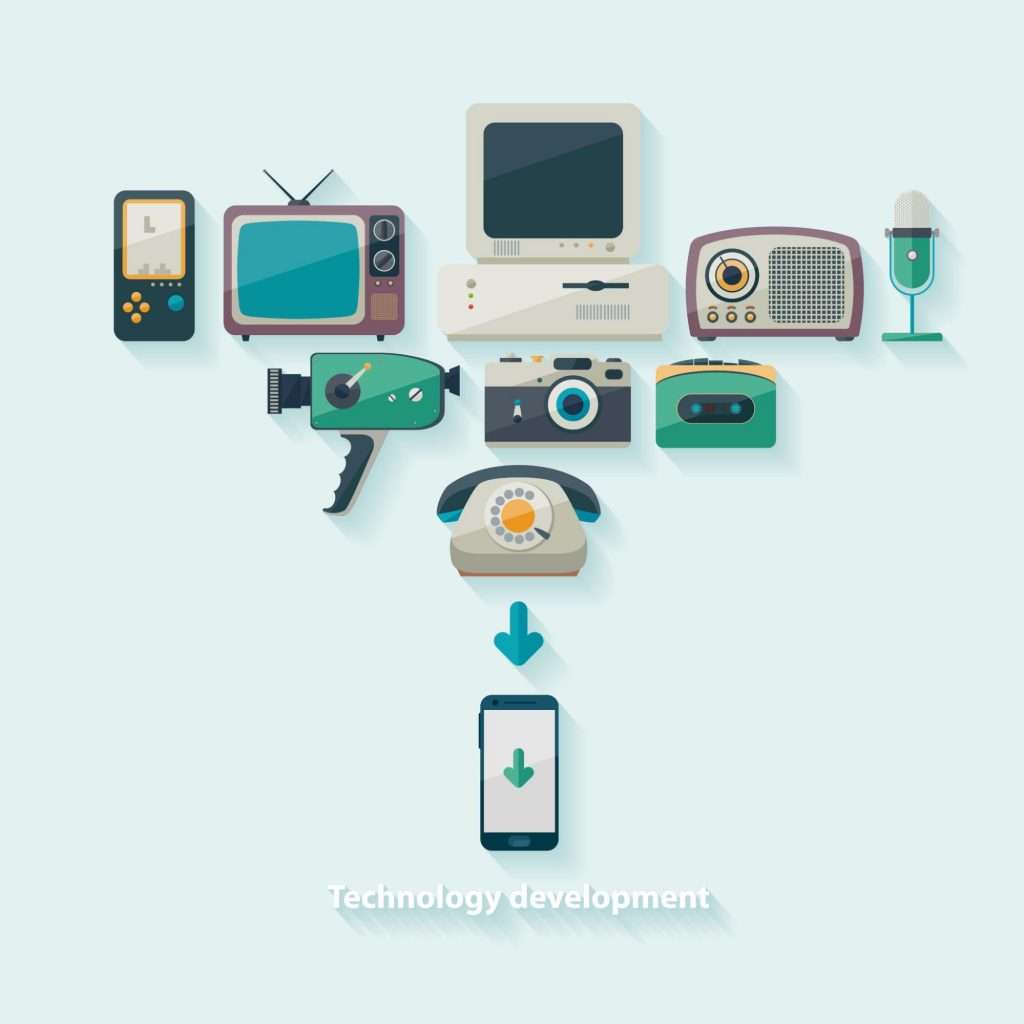 In a recent survey of CMOs, the respondents indicated that they intend to increase their digital marketing spending by 15.1% on average. By comparison, the average respondent said they plan to shrink their traditional advertising spending by 1.7%.

The decrease follows a distinct trend of budgets shrinking for traditional media, which includes ads on TV, radio, print, billboards, and other non-digital channels. The last time budgets increased by more than 1% was in 2011. Since that point, budgets were cut by an average of 1.6% every six months. That’s a total drop of 22% in traditional ad spending from 2011 to the present.

In the meantime, digital marketing budgets have increased by double digits every six months with only one exception. The changes equal a 167.5% increase, for an average of 12% every six months.

All of these data points indicate a steady stream of dollars flowing into digital channels. Companies in all sectors are investing more in online marketing campaigns, including content creation, strategy, management, promotion, and actions like performance measurement.

While budgets are increasing across the board for most companies, the ratio of that budget to other key metrics has remained stable for the most part.

The current industry average for marketing budgets as a portion of overall spending sits at 11.1%. This ratio is mostly unchanged since 2011. Similarly, marketing spending as a portion of company revenues is an average of 7.9% this year. That number has increased and decreased by small increments since 2012, barring a slight jump and then regression in Fall 2012.

So what does this mean in terms of trends? Well, if spending is increasing but budgets as a ratio are staying flat, that indicates that companies tie their spending growth to sales growth and budget growth. You could chalk these strong correlations to inflation or a general growth trend in both revenues and spending. You could also observe that, across all industries, spending strategies remain fairly conservative.

But a few key distinctions are to be made if you take the time to break down spending further. For instance, the ratio of money spent on content marketing compared to a business’s entire budget can dictate their ability to accomplish their content marketing goals.

These differences were even more pronounced among business-to-business (B2B) companies. The average B2B content marketing spend was 26% of their overall marketing budget. Yet, the least successful companies spent just 14%, while the most successful ones spent a whopping 40% on average.

So, while the aggregated data may hint that online marketing spending strategies are conservative, companies that lean into their digital marketing campaigns with a larger budget percentage tend to see better performance.

Costs of Online Advertising on the Rise 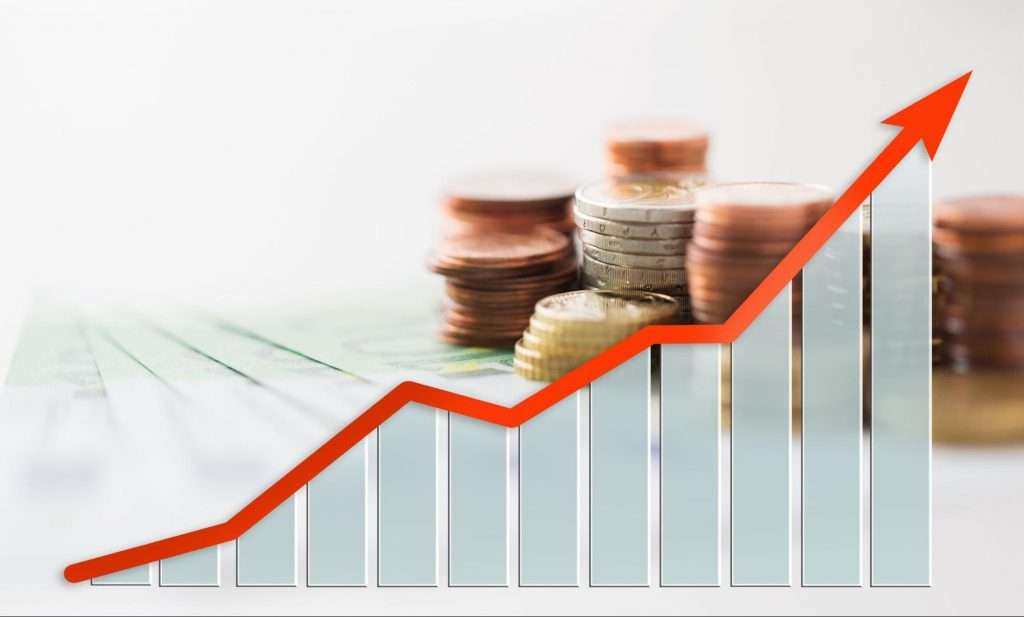 One of the biggest factors encouraging companies to increase their budgets is that costs have risen. According to a study by Adobe, the costs of digital advertising are rising five times faster than the current rate of inflation in the U.S.

Overall, companies spent 42% more on search advertising. At the same time, search engine traffic increased by just 11%. These two observations together mean that competition is getting more fierce for smaller slices of traffic.

Similar trends can be seen with social media advertising. Companies engaging in social media marketing are having a harder time earning impressions organically. To compensate, they are increasing their volume of paid social campaigns as well as their budgets. Bid prices for limited ad inventory go up.

In total, experts predict that ad prices for Facebook could rise anywhere between 25% and 79% in the coming year. 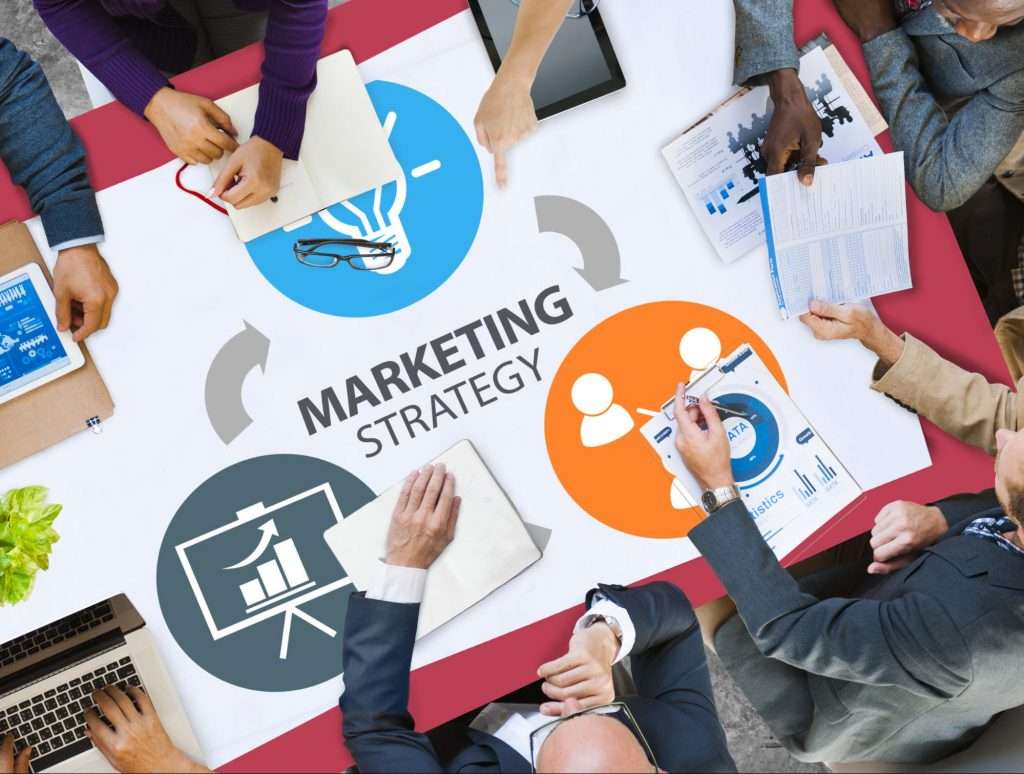 As the costs of marketing rise, it’s more important than ever to measure impact and performance. Without this data, businesses could spend on campaigns and activities that don’t bring them measurable value.

Also, they lack the data to optimize their campaigns over time. Without knowing, for instance, that one social media campaign type brought better performance than another, the business will have fewer decision-making tools in hand to strategize for future campaigns.

Despite the risks described above, 58% percent of companies don’t use marketing analytics to measure performance and help them make decisions. For social media marketing, 34% of companies don’t measure the impact of their campaigns at all. 42% claim they have a good “qualitative sense” of how their campaigns are performing but don’t have the numbers to back up these observations.

Every penny you spend on digital marketing counts, especially as costs rise. Make sure you have a strategy in place to maximize your returns, as well as tools you can use to measure those returns quantifiably.

If you need help getting to this point, we’re here for you. Contact us today for assistance with planning, executing, measuring, and optimizing your digital marketing strategies.

Get prepared for the future with the expertise you need to compete and stay ahead as the digital marketing realm becomes more expensive.